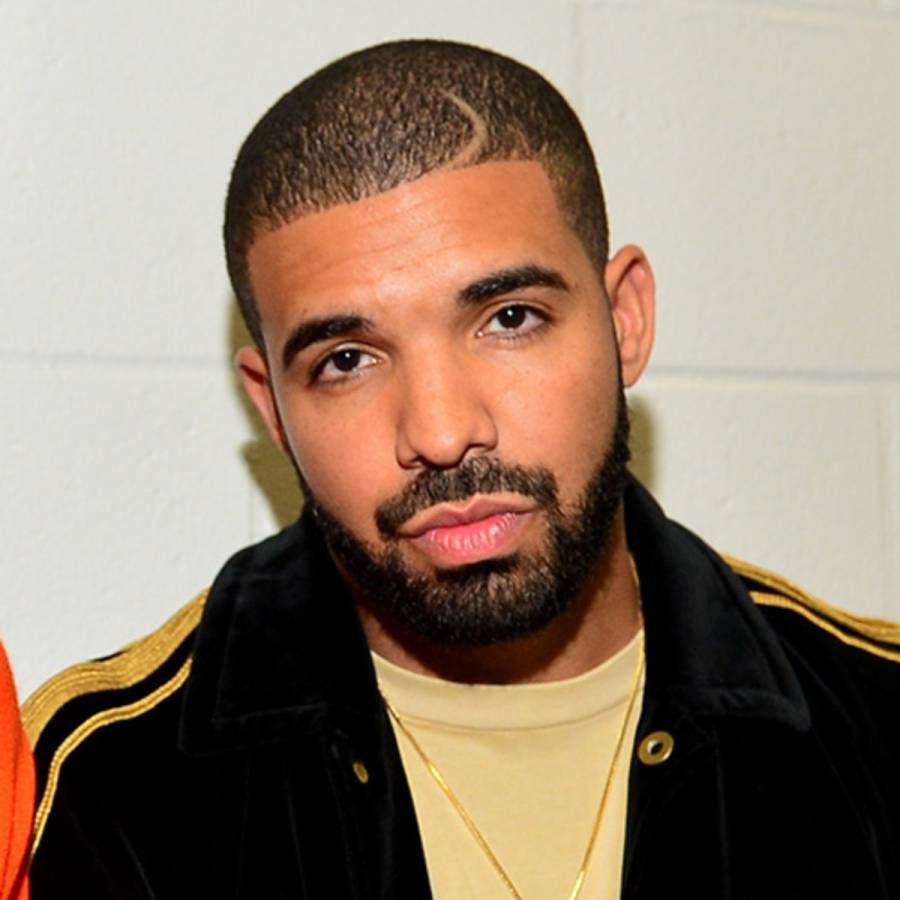 Canadian rapper Drake is no different, The “Certified Lover Boy” recently had a reflective moment during which he seemingly confirmed his brush with the Swedish police authorities and his arrest.

The post had several slides, with the second showing the point when he was arrested and being led to a police cruiser. His reflection was somewhat laconic. But then, before he put up that post he had had a much longer reflection.

According to him, he had come a long way. At some point in his early days, he was on the sidelines like others, admiring the big-name musicians of the time, his faves, and wondering when his time will come.

He had learned a lot from his experiences – from not having it all at the outset, then being blessed beyond his dreams and taking on the robes of an icon many call their favourites.

The musician was one of several music figures who reflected on the past year, with even bigger dreams and wishes for 2023. This is just the beginning