Início » L’vovo Has Shared 1st Video in 2023 After Stroke 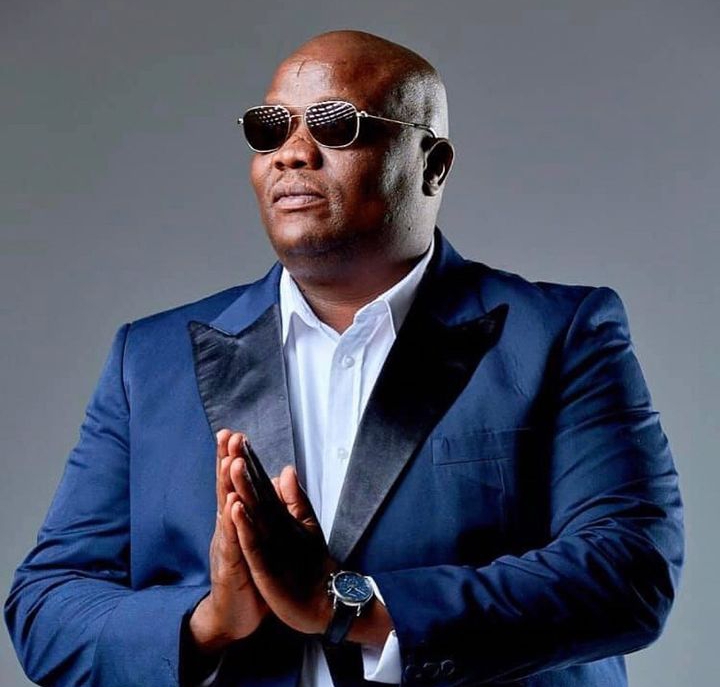 Fans notice the effect of the stroke on L’vovo’s face as he shares the first video of 2023.

December 2022 hit Mzansi hard. The country lost one of the most prominent musicians who inspired many artists in the scene, Mampintsha, to a stroke. Everyone’s heart skipped when it was announced that L’vovo had also suffered a stroke.

We all prayed for his safe recovery. Fortunately, he seems to be doing better. The talented artist had been admitted to the hospital when the news was announced. Popular news outlet The South African reported that L’vovo was released from the hospital on the 30th of December, 2022.

Fans finally got to see him when a video of the musician was shared on Twitter. Twitter user @pmafrica shared a video of the musician having fun with a group of women on New Year’s day. In the video, L’vovo seemed to be in good spirits and having the time of his life. He bopped his head to the music playing in the background and hyped the women singing and dancing.

Fans also noticed the effect of the stroke on his face. A side of his face and mouth appeared to be unmoving. Some shared that it was best if he focused on resting and getting better.