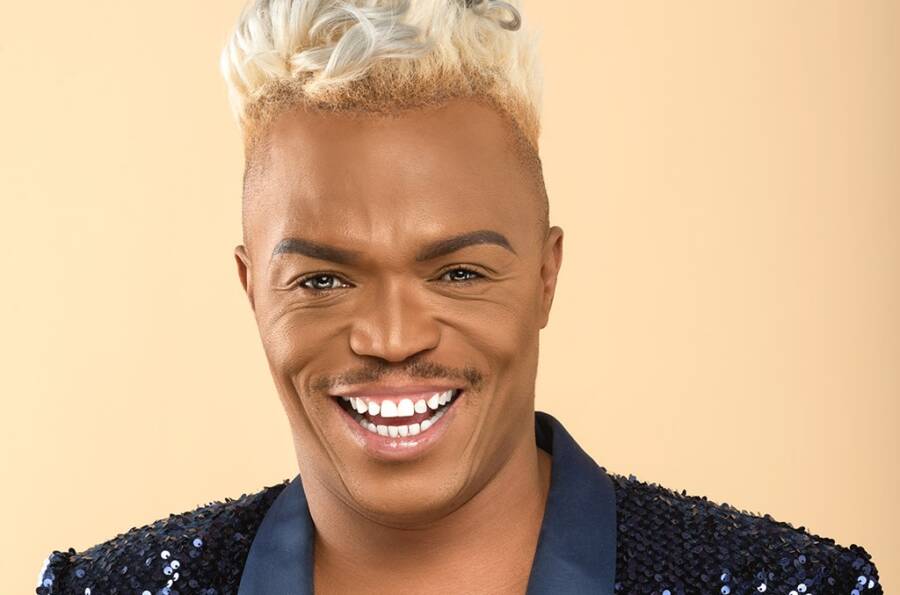 Mzansi has been in the news a lot since the end of the past year. This was a result of the racial incident that happened at the Maselspoort Resort, where a number of black South African boys were assaulted by two grown white men in a swimming pool.

Videos of the incident have since gone viral, with people calling for justice to be served. Newzroom Afrika announced Idols SA judge Somizi Mhlongo as one of the analysts who would be talking about the incident. Unfortunately, the announcement was not well received by South Africans.

Somizi spoke out about the incident after it went viral. He shared that he was disgusted by it. In a shared post, he stated that the incident got his blood boiling. He wrote, “if you’re racist reading this thing, go dive in then nearest crocodile infested river.”

Still, South Africans did not agree that he was the best person for such serious matters. Twitter users have slammed both Newzroom Afrika and Somizi. Some claimed he only got the job because he was in the cast of the historical film “Sarafina.”